Welcome to the Med:
Spain

Rolling vineyards, fields of fresh produce and the sun-soaked coast – it's easy to see why our team of beer, wine and spirit developers were inspired by the flavours and colours of the Med for our summer range. Let us take you on a taste trip, winding around the shore and showcasing the best of each region as we go. Corkscrews and glasses at the ready as we arrive at our second port: Spain

While it might sometimes play second fiddle to its wine juggernaut neighbour, France, Spain holds its own when it comes to sun-warmed reds and delicious fizz. One of our in-house wine experts, Elizabeth Kelly, has picked her favourite three from the region.

White grenache is a relative of the better-known red grape varieties and produces rich, full whites with ripe stone-fruit flavours and white pepper characters. This one is from Terra Alta in southwest Catalonia and made by Jordi Miro, who learnt his craft on his family's vineyards before striking out on his own to build his own vineyard.
Drink it with: This was made for seafood, grilled chicken and salty halloumi salads.

A deep pink rosé, made using the saignée method (where a red wine is made but rosé is drawn off the grape skins, so you end up with both a rosé and a fuller-bodied red), which is traditional in the Navarra region. A blend of garnacha and tempranillo gives it extra richness and makes it a great alternative to reds when you want to serve richer foods in the summer.
Drink it with: Tapas such as chorizo and manchego cheese, or poured alongside barbecued burgers and sausages.

Cava is often overlooked (everyone seems to have jumped on the prosecco band wagon), but this brut version is made to the traditional method, which gives the wine added complexity. This cava is made from parellada and macabeo grapes and is the perfect everyday drinking fizz.
Drink it with: Its richer flavour makes it versatile with a range of foods, but it's especially good with lightly spiced Asian dishes. 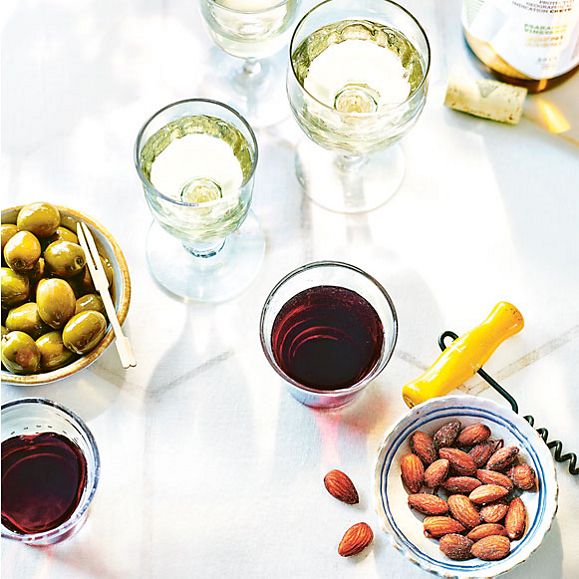 Want to be more adventurous with your wine choices but don't know where to start? Wine specialist Elizabeth Kelly and winemaker Jeneve Williams show you how

We’re all creatures of habit. But who doesn’t love the thrill of something new? So stick a cork in your regular vino and traverse the Mediterranean with our superb picks from countries that may not yet be on your wine radar.

Is sauvignon blanc your go-to? Give Atlantis Santorini from Greece a swirl
The popularity of Greek wine is on the up, and we’re going to see it more and more on bar and restaurant wine lists. Atlantis Santorini captures the sun and sea breeze of the volcanic island with its dry yet refreshing citrus character. It’s made mostly from assyrtiko, Greece’s signature grape (and one they’re intensely proud of), and the vines for this wine are over 60 years old, giving it a fabulously rich flavour.
Drink it with: This wine calls out for grilled seafood, Greek salad and plump Kalamata olives. Make an epic salad dressing with one part red-wine vinegar, three parts extra-virgin olive oil, salt, pepper and a dash of ouzo to give it some kick.

Show me what's new in wine 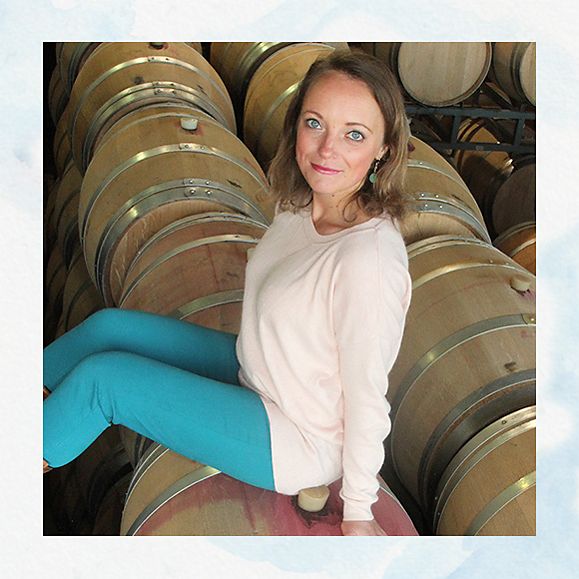 Spanish wine tips from the expert

Our very own Master of Wine, Emma Dawson, gives us her top tips for enjoying Spanish wines 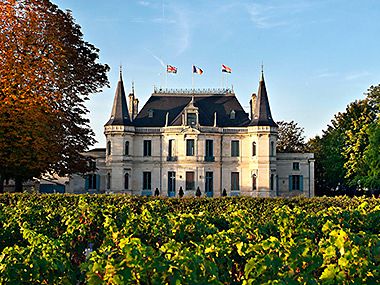 Magic from the first sip

You can now get your hands on the first bottles of M&S’s Bordeaux 2014 vintage. Start your cellar-worthy collection now.

Take me to fine wine 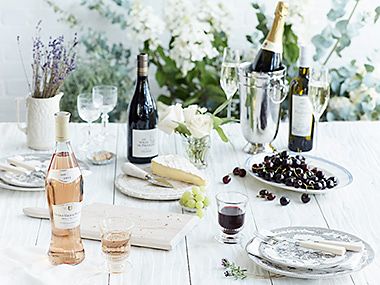 Wine from your holidays

Transport yourself back to the taste of evenings spent sipping under the sunset with our guide to some of Europe's best wines.

Take me to the feature 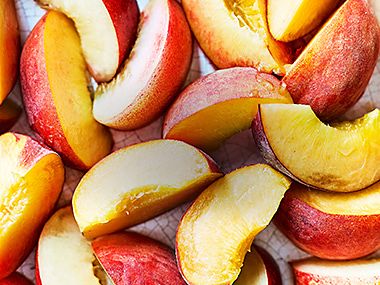