FUSS-FREE
FOOD THROUGH
THE AGES

Delve into the fascinating stories behind our ready-prepared dishes, from old favourites to exciting new additions

Foil-packed meals including ravioli in cheese and ham sauce were trialled. The aluminium pouches kept food fresh and were cooked in a pan of boiling water, so, as was stated on the packaging, there was, ‘One less pan to wash!’. 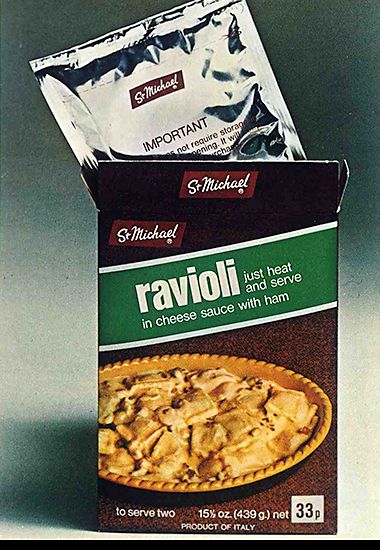 International dishes were added to our frozen food range, including a selection of curry-house classics, from lamb rogan josh to pork vindaloo, developed with the help of Indian cookery expert Kailash Puri.

Reflecting the UK’s growing appetite for European travel, we introduced classic Italian dishes, such as lasagne, to our selection of frozen, heat-to-eat meals. It’s still a favourite to this day. 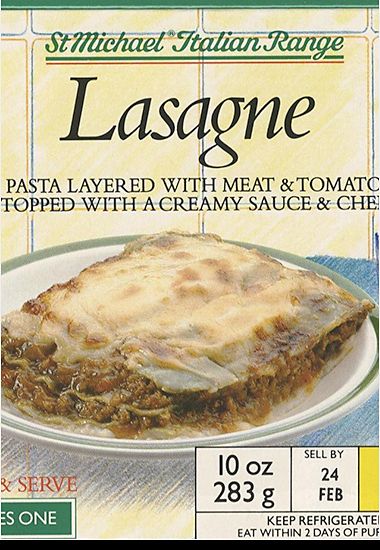 This year saw the launch of our chicken kiev, with its oozy, garlic-spiked butter filling. The product became an instant best-seller, and remains one of our most popular dishes.

As people’s lives became busier, our range of prepared meals expanded. There were new dishes including vegetarian moussaka and lasagne, while we also launched microwavable meals, such as eggs Florentine. 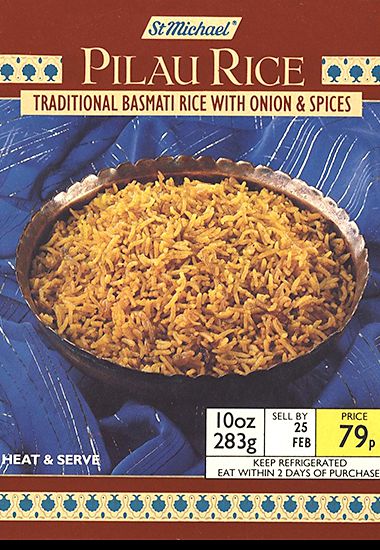 The Eighties also saw the rise of healthy eating, and the launch of our first calorie-counted microwavable meals. The dishes, all under 300 calories, included chicken pizzaiola with noodles and fish lasagne. 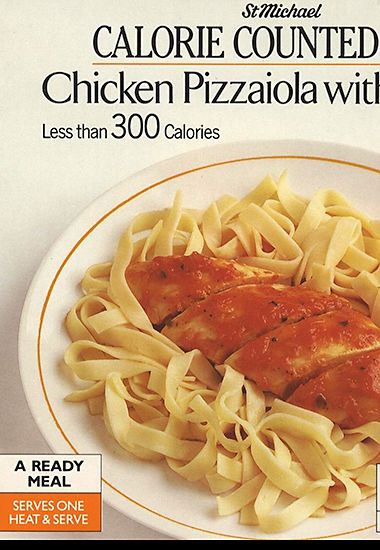 The turn of the millennium was when we released our Count on Us meals, which were low in calories, fat and sugar. Health-conscious diners could choose from sweet and sour chicken, ham and mushroom pizza and risotto. 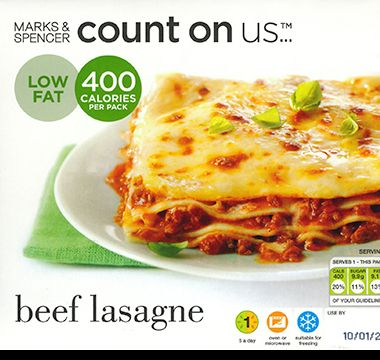 In a feat of technical wizardry from our food product developers, we created runny-in-the-middle Scotch eggs, with their crisp coating, meaty filling and perfect golden yolk centre, for our popular Gastropub range. 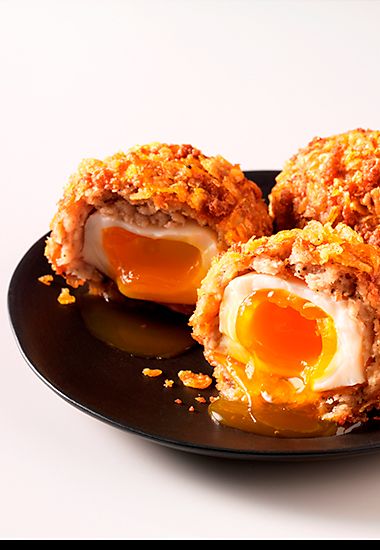 Our new global range, Taste, was launched, with 44 dishes from four cuisines: Mexican, Thai, Vietnamese and Japanese. It introduced customers to some exciting new flavours. 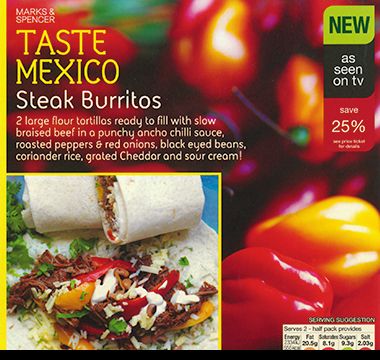 Customers are spoiled for choice with our delicious, freshly prepared meals, developed by our chefs who travel the world in search of authentic flavours, like those in this lip-numbingly spicy chicken rendang. 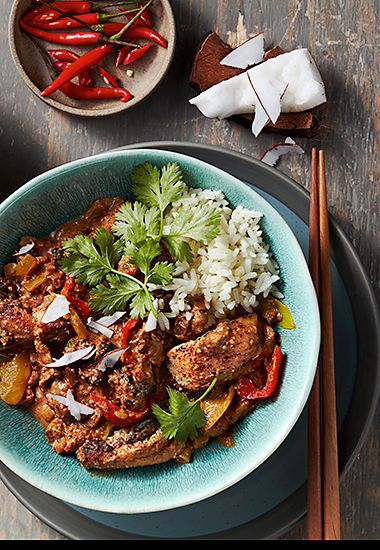 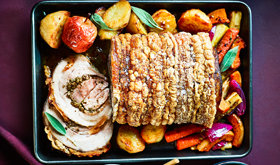 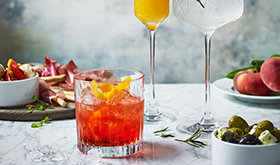 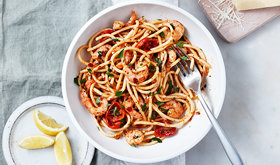 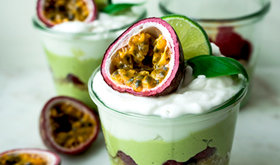