GO FOR COMFORT WITH FLEXIFIT KNICKERS

Find freedom to move in Flexifit knickers that don’t ride up, no matter what your day has in store

If you’ve ever had knickers that ride up, you’ll know how annoying underwear that doesn’t fit your form can be. In fact, a request for knickers that don’t ride up and ‘stay in place all day’ was behind the M&S lingerie team’s decision to produce the Flexifit range, as Soozie Jenkinson, head of lingerie design, explains. “Our technical teams developed Flexifit fabrics to have 360-degree stretch, designed to move with you,” she says. For summer, look out for a new shade in the range, which includes khaki, oatmeal and charcoal.
Shop Flexifit knickers   Shop new-in lingerie

“Flexifit uses 360-degree
STRETCH fabrics, designed
to move with you”

Matching shirts for dad and kids

THE ONLY SUIT YOU’LL EVER NEED

Denim with a difference 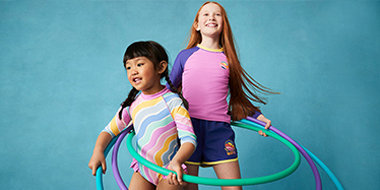 TOP 10: Kidswear to make a splash 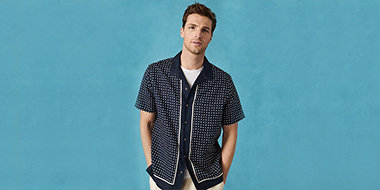 Shorts, shirts, sunglasses and more – everything you need for a summer getaway

Find it all here 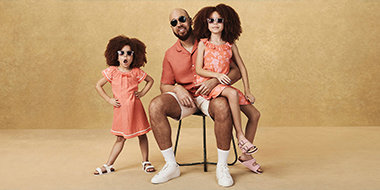