Get baking for stir-up Sunday

Spend some time in the kitchen with our Christmas pudding and Christmas cake recipes on stir-up Sunday, 21 November. Then enjoy a delicious homemade festive treat come December 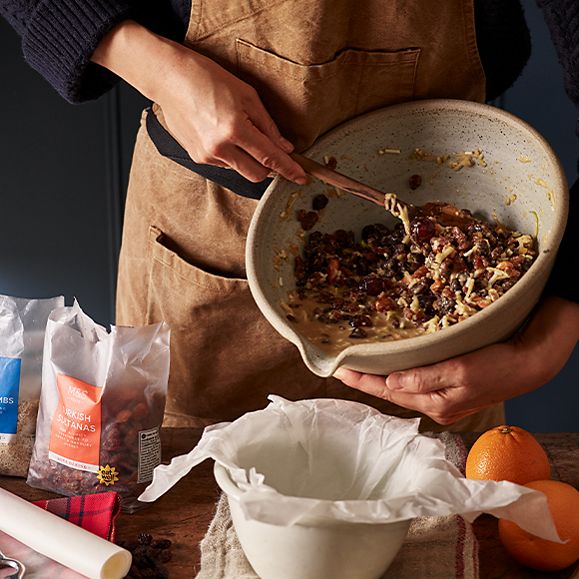 What is stir-up Sunday?

The practice of making a Christmas pudding or cake five weeks before Christmas dates back to Victorian times, and it’s one that’s still great fun to take part in with the family.

Each member of the family traditionally takes their turn to stir the mixture while making a wish, going from east to west to represent the journey the wise men took in the Nativity story. Lucky charms such as coins or thimbles were historically added to the mix, and were said to bring good luck to whoever found them – but these days, we’d recommend using only delicious fruits and spices in your pudding or cake.

If you fancy giving it a go this year, try our easy recipes below, and find everything you need to bake them in store. Missed stir-up Sunday? Don’t worry – you can still make a lovely pudding or cake. Leaving them to mature for longer just means their flavours will have more time to develop, but you can definitely make these recipes closer to Christmas.

How to make a Christmas pudding

Try our easy Christmas pudding recipe, and pick up everything you need to make it in store.

1. Soak the sultanas and raisins in the rum and brandy overnight, or for at least one hour.

2. Add the grated apple, glacé cherries, stout, brown sugar and mixed peel to the soaked fruit, then add the egg.

3. Mix the suet, almonds, breadcrumbs, flour and mixed spice in a separate bowl, then stir into the wet ingredients and set the batter aside.

4. Brush a 16cm pudding basin with sunflower oil, then line the base with a round disc of parchment. Mix the pudding batter, then scrape into the basin and place a round piece of parchment directly on top of the mixture. Cover the basin with a double layer of parchment and foil, tightly securing by tying string below the rim.

6. Remove the pudding from the heat, remove the string, parchment and foil, then insert a metal skewer into the centre of the pudding – it should come out clean.

7. Once cool, discard the parchment and foil, and feed the pudding with 20ml brandy. Cover with fresh parchment, foil and string and store in a cool, dry place until Christmas Day.

8. When ready to reheat, steam the pudding for 2 hours, or microwave on full power for 3 minutes, rest for 2 minutes, then heat for a further 2 minutes. Allow to stand for 2 minutes before serving. 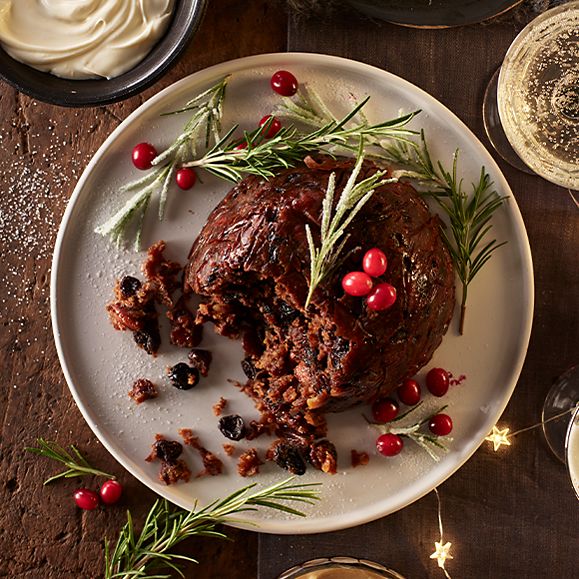 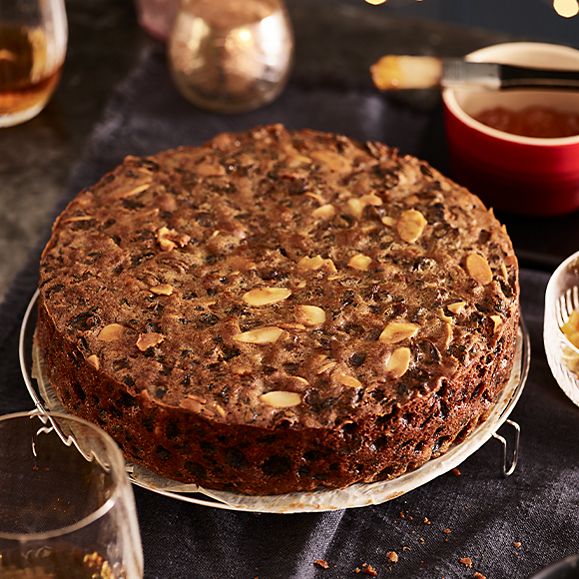 How to make a Christmas cake

Our traditional Christmas cake recipe is well worth the effort – perfect for baking enthusiasts!

1. Soak the sultanas, raisins, and currants in 100ml brandy overnight, or for at least 1 hour.

2. Preheat the oven to 150°C/130°C fan/gas mark 2. Grease and line a round, deep 8-inch cake tin with parchment, ensuring the parchment protrudes a few centimetres above the top of the tin.

3. Cream together the butter and sugar, then beat in the eggs one at a time.

4. Mix together the dry ingredients, then mix with the butter and sugar until smooth. Add the candied mixed peel, glacé cherries, orange zest and flaked almonds. Stir in the soaked fruit and its liquids. Pour the mixture into the tin and gently smooth out the top.

6. Remove from the oven and allow to cool in the tin for 30 minutes before turning out onto a cooling rack.

7. Make small holes across the surface of the cake using a clean skewer. With a pastry brush, brush over 50ml brandy until it soaks into the cake. Wrap it tightly in a double layer of parchment paper and foil, then store in a cool, dry place until required.

You can enjoy your homemade Christmas cake without icing (top tip – try serving un-iced cake as part of a festive cheese board), or decorate by brushing all over with apricot jam, then covering with marzipan and white fondant icing.

Make balls from any excess icing and use to create a striking minimalist design – this looks stunning simply garnished with a fresh bay leaf and a red ribbon. You could even go all out and decorate with chopped nuts, dried fruits or homemade gingerbread biscuits. 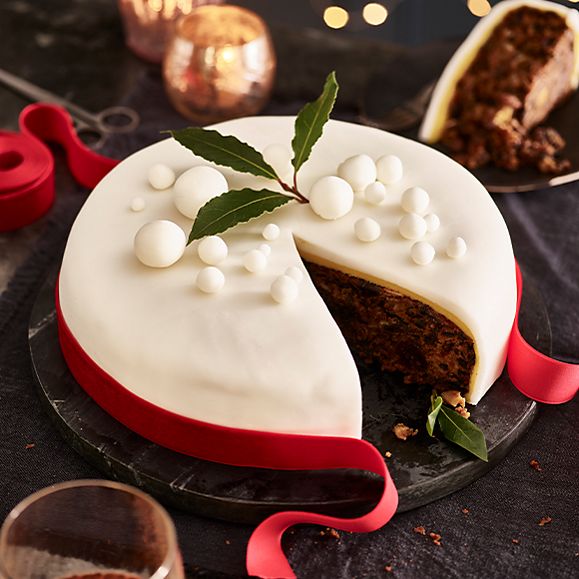 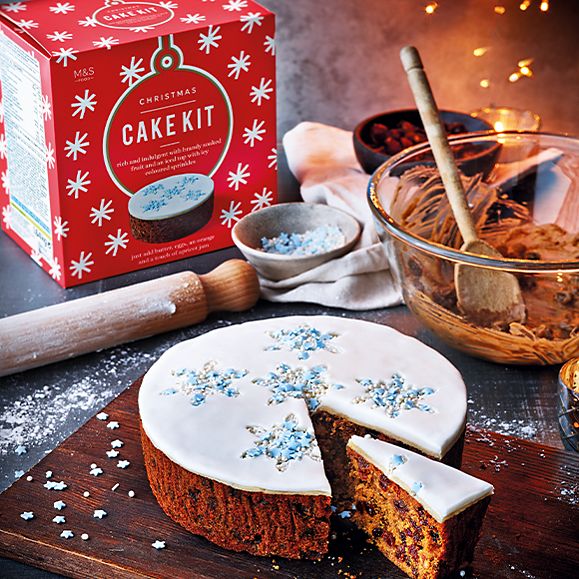 Christmas cake in a flash

Pick up the kit in store now. 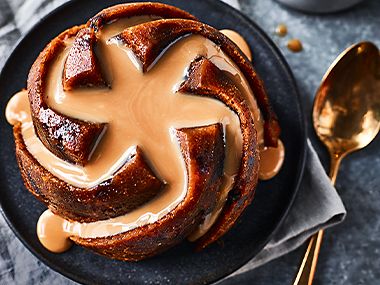 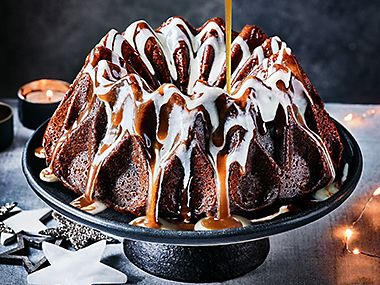 This new dazzling dessert is gloriously rich, and comes ready to be finished with a salted caramel sauce and creamy Madagascan vanilla custard. Pick up this pud in store from 18 December 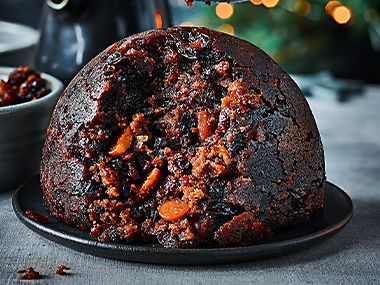 Bursting with vine fruits, brandy-soaked cherries, apple and nuts, our pudding is enriched with brandy and rum and finished with VSOP cognac. Get it in store now 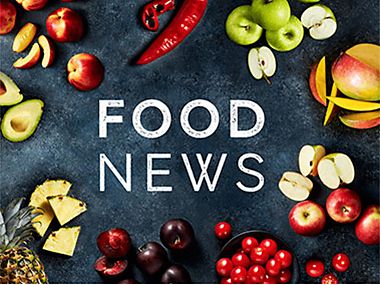 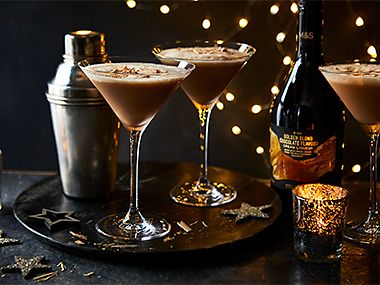 From cracking cocktails to delicious sweet treats, check out our seasonal foodie ideas 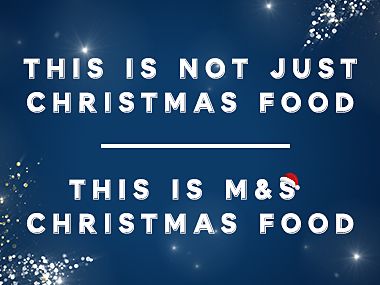